Products from the USA about to be duty-free?

Transatlantic Trade and Investment Partnership between EU and the USA 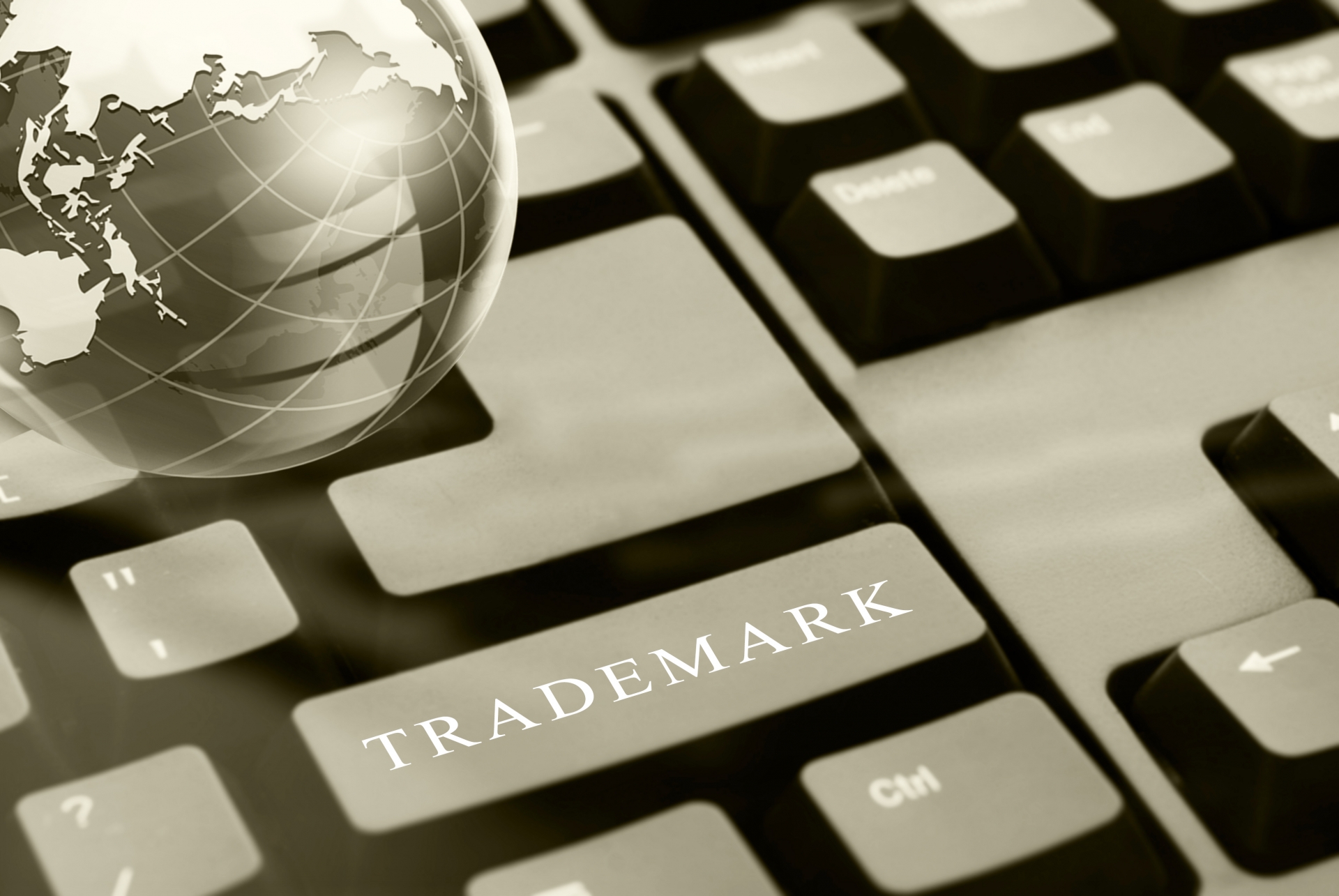 The European Union and the USA are currently negotiating the Transatlantic Trade and Investment Partnership Treaty (hereinafter referred to as „TTIP“). The purpose and aim of this treaty is to remove barriers to trade between Europe and the USA and to create a so called free trade zone. The TTIP targets in particular a removal (or at least a significant restriction) of tariffs, as well as regulatory obstacles to export/import of products through unification of technical regulations and standards and through recognition of certificates. If successfully concluded, the TTIP shall ultimately affect the economies of the participating countries considerably (including the Czech Republic).

From the individual person´s point of view the most significant benefit of the TTIP would be the above mentioned reciprocal elimination of import duties. Even though the tariffs in Europe and the USA are currently quite low (the average rate of customs duty in the EU is around 5%, in the USA it is 3,5%), they still constitute a considerable expenditure when importing products across the Atlantic ocean. The import of goods from the USA (most commonly clothes of American brands or electronics) would therefore be, thanks to the TTIP, cheaper and without complications related to the customs procedure.

However, the biggest gain of the TTIP is supposed to be the removal of non-tariff barriers to the international trade, which affect mainly entrepreneurs. The „non-tariff barriers“ mean any differences between European and American regulations such as technical norms and standards applied to products on the market (regarding their quality, safety or composition) or regulations concerning health and environmental protection. Unification of regulation in these key areas would dramatically reduce investor´s costs of overcoming the mentioned regulatory differences and the related bureaucracy.

This harmonisation connected with the removal of non-tariff barriers is, however, the most controversial part of the TTIP. The European public expressed concerns that the described regulatory unification will harm Europe and that standards concerning consumer protection, environmentally safe agriculture or health safety of food will be lowered due to the harmonisation in these areas.

The European Commission (EC) quantifies the benefits of the TTIP for European countries mainly in economical indicators such as potential increase in GDP, in the value of export into the USA etc. In connection with the above described fears the EC inter alia reassures the general public that specifically the European regulations on environmentally-safe agriculture or food safety shall remain unchanged by the TTIP and that the importing American producers will have to comply with the imposed standards as well. Nevertheless, what the regulatory harmonisation according to the TTIP will eventually look like remains to be seen.

Another aspect of the TTIP whose benefit is questionable, is the Investor-State Dispute Settlement (hereinafter referred to as „ISDS“) introduced by the TTIP. The TTIP should contain principles, such as prohibition of discrimination against foreign investors, prohibition of expropriation without compensation etc. If a country breaches one of these principles in relation to a foreign investor and therefore damages his investment, the injured investor is supposed to be able to settle the dispute with the country within the ISDS system before a group of independent arbitrators. This is intended to ultimately lead to improve the trust of american investors in the stability of the European investment environment and therefore to contribute to influx of american capital into Europe.

Critics argue that both the USA and the EU are entities with advanced legal systems that already respect the above mentioned principles and that this legal systems themselves guarantee a sufficient protection of investments within proceedings before national courts. The ISDS´s benefit with respect to the increase of the American investments in Europe is therefore doubtful and even insignificant compared to the risk caused by establishment of a special platform which will allow the American corporations (according to the statistics the most frequent initiators of investment dispute proceedings between states and investors worldwide1) to more easily sue European countries before an authority which is not a part of the given country´s judicial system.

There is no doubt that the TTIP is an agreement which can have a major impact on participating countries. Whether the impact will be rather positive or negative is yet to be seen since the negotiations about the content of the TTIP are still in progress.